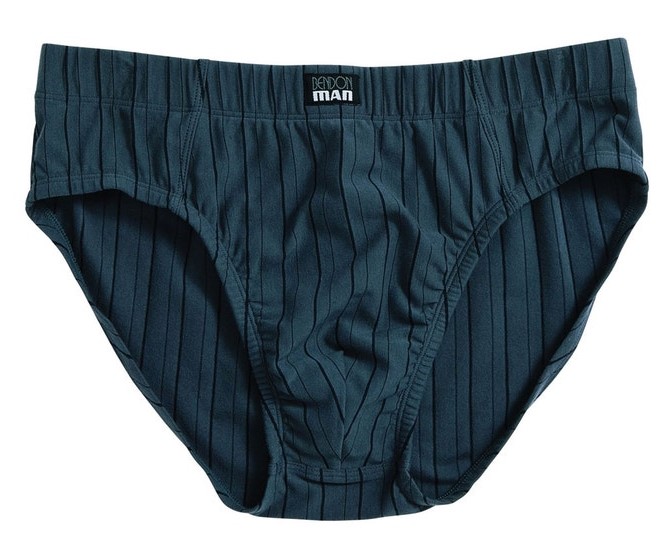 Will your undies be made in NZ?

Most assume that the labour cost is the dominant issue in purchasing NZ made clothing. However, there is one major obstacle to deal with which makes it rather difficult.

“China now devotes more than 3 percent of its annual output to direct and indirect business subsidies — a share of the economy that is roughly equivalent to what the United States spends on defence.”- economist Nicholas Lardy

A few years ago, the ideal model for the wholesale breakdown of a vertical clothing company was as follows:

The clothing industry particularly, is very volume sensitive. To lay and hand cut a single ply of fabric to do a one off may take several minutes.

Using a round knife or straight knife, maybe up to 50 plies of fabric at a time, so that means the cutting cost per garment plummets straightaway.

The final option is a computer cutter, whereby the fabric may be laid 120 deep, put under a vacuum to compress it, and the computer cuts quickly and efficiently. This is why a basic pair of men’s jocks would be laid and cut in 0.02 minutes – two hundredths of a minute per pair.

Without going into too much detail, it doesn’t matter if there are 5 or 50 processes, but, the sewing operation may be as little as several seconds, but the bundling (non productive) may take a minute.

Quite simply, that one off XXXL or XS is going to cost 5 to 50 minutes depending on complexity, PLUS the sewing time.

Just as for cutting, a bundle of 10 or 20 is going to dramatically cut the manufacturing time and there are production systems and methods that slash it even further.

Taking NZ as a classic example, when a company demands a uniform for its employees, and those employees cover a range of sizes, how can you economically cost for just one XXXL?.

So how does China do it? And they do. Quite simply, they subcontract out to a home worker who is paid according to the number they make and if that means they get a minimal wage, the company collating the orders don’t care. They have a fixed price.

There is a fair bit of hi tech machinery available, such as pocket setters. If you compared the actual production costs (and design) of a pair of Levi jeans and a pair locally produced Rodd & Gunn jeans, it would take an expert to note the manufacturing and design differences, but the Levi jeans would have been made in 18 minutes and the Rodd & Gunn jeans in 54.

Whereas there were several companies in NZ, manufacturing mens’ formal shirts, the shift to more casual clothing is partially to blame for the drop in sales. With that drop in sales, much of the automatic machinery simply couldn’t be justified in a small market.

When we look at iconic NZ brand names, we have to ask why they went off shore and the answer is not just volume, as certainly Bendon were cutting 11 million garments a year - and selling them all locally.

The answer is partly the pressure on retailers, particularly in the malls with restrictions on hours worked plus high rents and rates. That pressure means that buying has to be as cheap as possible and made in NZ means nothing, because (sadly) it means nothing to the buying public.

So will manufacturing really come back to NZ? We face an unfair uphill battle against China, where manufacturing is subsidised and our market is way too small and too distant to justify the purchase of modern machinery. We could double the wages of every sewing machinist in NZ or we could halve them, and it wouldn’t make a blind bit of difference.

This article was submitted by one of our members - Harpo